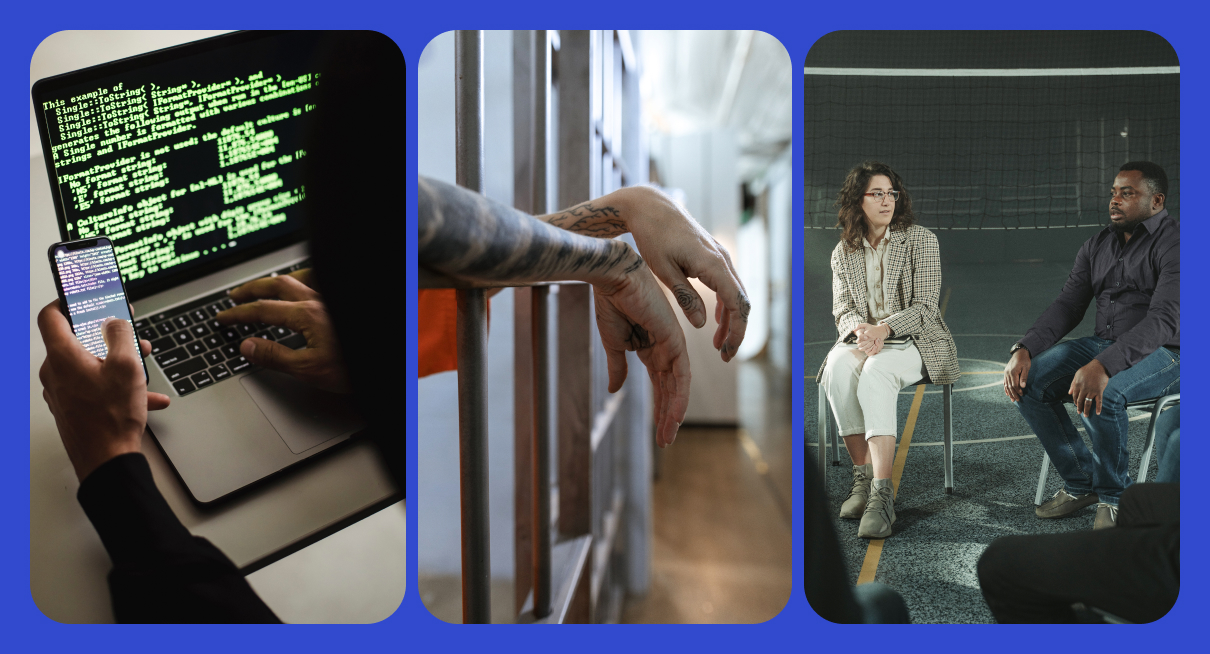 The Role of AI in Criminal Justice Is Evolving. Here’s How

In the US today, over 200 million people are incarcerated. This is an increase of a massive 500% over the last 40 years. The latest statistics go on to show that two out of every three of those convicted will go on to re-offend and re-enter the criminal justice system within just three years. Recidivism is a significant problem, and current methodologies to prevent it remain relatively ineffective. But what if there was a solution? AI in criminal justice is fast becoming one of the most talked about potential variants. So, how does AI in the criminal justice system work, and how can it really be harnessed to prevent reoffending rates? Let’s take a look.

How Does the Current Criminal Justice System Work, And Why Is It a Problem?

Generally speaking, the effectiveness of any criminal justice system isn’t just how many convictions it makes in raw data. It’s something known as the recidivism rate. This statistic highlights how many of those who’ve passed through the criminal justice system go on to re-offend. A low number is considered a success. A higher rate indicates an issue.

Looking at the 2-3 years rates for numerous countries, we can see variations in recidivism throughout the world. For example:

So, what is the current criminal justice system, and why isn’t the current system working? On the whole, criminal justice, as it is practiced today, focuses primarily on a crime > conviction > incarceration (punishment) system. Although some alternatives have been explored, no singular effective system has been found to date.

Some scholars suggest that such problems occur due to several factors, including:

Considering what appears to be a loaded-dice system, it comes as little surprise that those who have had the misfortune to interact with the system often feel disenfranchised and unmotivated to alter their behavior.

Why Is Reducing Recidivism So Important?

The old phrase, ‘do the crime expect to do time,’ often rings clear, but punishment isn’t always effective in its current form and often can contribute to recidivism rates. But why is lowering these just so important?

This is where smart AI criminal sentencing could come into play. In doing so, it could reduce rates of recidivism, increase successful outcomes and, on the whole, craft a more productive society.

How Could Use Cases of AI in Criminal Justice Prevent Crime?

It may seem a far jump between a criminal offense and a piece of data, but this chasm is not as vast as it might first appear. After all, Big Data and AI technology have long been used in many spheres, such as marketing (customer acquisition, etc.) and even finance (fraud detection), to predict and influence behavior. So why not use AI in the criminal justice system as well?

Is AI a Perfect Solution, or Is There a Downside?

But, of course, these are just some of the ways AI could potentially be employed. As use cases of AI evolve, we’ll likely see additional variants added to the list, which go on to impact the recidivism rate. And on the flip side, it’s important to remember that AI is not a perfect tool. Over-reliance on technology could be just as harmful as ignoring the facts in favor of a gut feeling.

For example, although AI algorithms have proven effective, they can be impacted by various factors that make them less than ideal. This may mean a faulty algorithm, AI which lacks context, fairness issues, AI biases, etc., which can cause the tech to deliver less than optimal results.

This is why when it comes to implementation, it’s essential to have the right team on board who know how to implement AI, deal with data effectively, and monitor results/models to ensure they function correctly.

AI And Criminal Justice Wrap up

Although there may be no single correct answer when it comes to the criminal justice system, that doesn’t mean that the technology behind AI in criminal justice isn’t worth paying attention to. Tools, such as GiniMachine, are effective software solutions that draw upon mass amounts of data to deliver valuable and accurate insights, whether the stakes are as high as calculating a prison sentence or a loan’s repayment schedule.

Curious about AI and how it works? Sign in and start a free trial to build your first model with GiniMachine.

Risk Management
The Role of AI in Criminal Justice Is Evolving. Here’s How 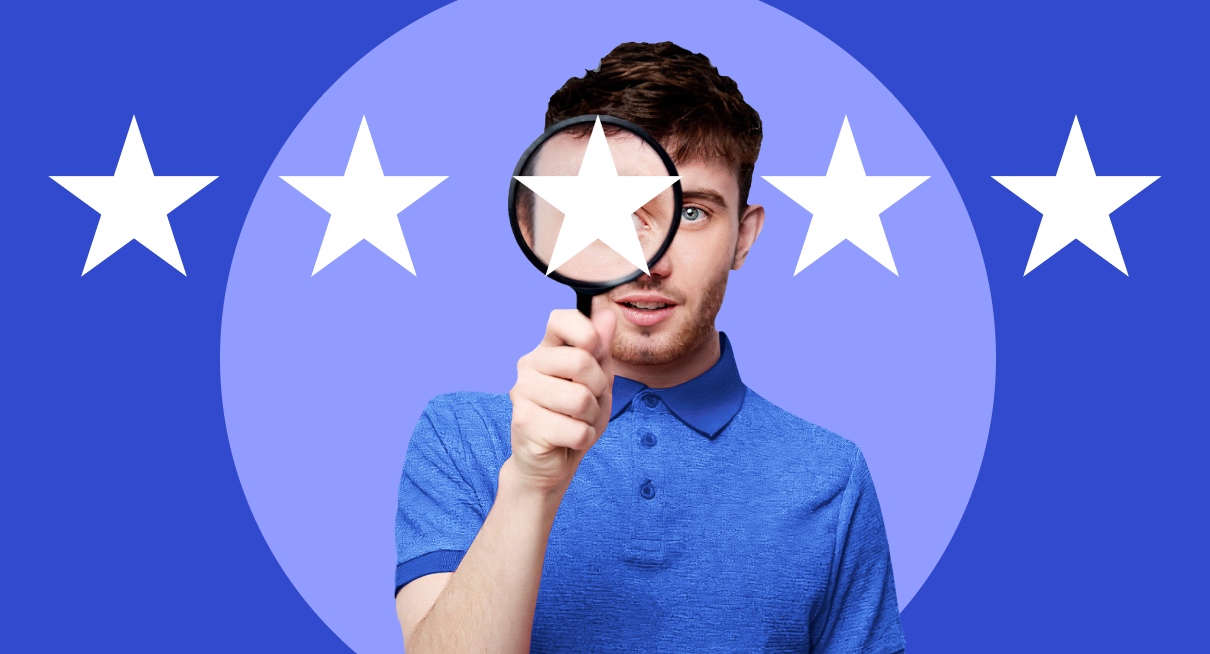 Get the latest news and views from Ginimachine delivered to your inbox.